I am Lucy and play for Telstars County u18s & Telstars 1 @ NWK League and have been a Telstars NC member since I was in Yr7.

I have been given permission to contact and approach you all with this great idea of mine.

As Telstars is upgrading to a smart new kit, I wonder if I could ask you if you would be willing to donate your old or outgrown Telstars kit to the Netball Development Trust?

Netball Development Trust is a UK registered charity which delivers netball at grassroots level to children in some of the least developed regions in the world. Until they can train local seamstresses to make kit for them, the charity wants to take as much kit as possible out to these areas, so that each school has a basic level of kit and equipment. They need balls, bibs and ideally team kits so they can feel an identity and pride for their school when they play in tournaments and matches. Many of the children they work with currently play netball in their school uniform and with bare feet, so donating our old Telstars kit to them will make a big difference.

I am happy to collect the donations at training sessions – please look out for a big black and white checked bag with the Netball Trust Logo on the side and simply drop your old-style or outgrown Telstars netball kit into it. They are happy to accept all items of club kit – dresses, skirts, tops, hoodies, tracksuits – and would also appreciate any outgrown netball trainers. Once I have everyone’s donations I will then arrange to take them to the Netball Development Trust storage facilityready for shipment to those areas most in need. 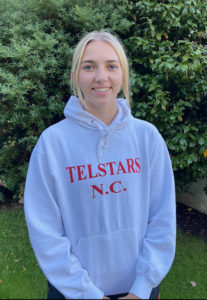 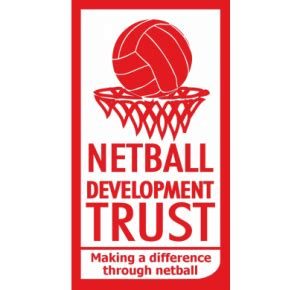